Rhythm City comes to an end

The curtains have closed for etv’s much-loved soapie Rhythm City. 14 May was the last day on set for some of the cast and crew members. This follows the decision and announcement by the channel to end the soapie that has been around for 13 years due to a business strategy. Actor Mpho Molepo, who plays Fats on the show, also took to social media to bid farewell to the show.

“It is time for us to say goodbye. Let us be bold and face the day. In July 2007 I started playing the role of Fats on Rhythm City, today I take a bow, shooting my very last scenes,” he said.

“Thank you, South Africa, for the love. If it wasn’t for you, the 13 years and 10 months would have not had happened.”

The news that the show would be coming to an end was announced late last year.

“Today, e.tv is announcing its decision to conclude production on its long-running daily drama Rhythm City. “The show will air its last episode on 16 July 2021 at 7pm, marking the end of an era for the much-loved daily,” said the channel.

While Managing Director Marlon Davids explained that e.tv continues to look forward to fulfilling its mandate of producing exceptional and relevant local content.

“Rhythm City has secured its place in e.tv’s history books, and a legacy mark has been made. We want to extend our gratitude to the entire production staff, crew, and cast for their incomparable craft.”

Will Rhythm City end on a high note? 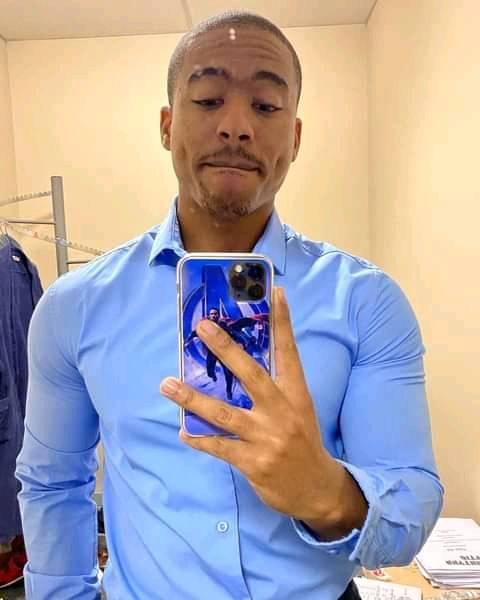 Continue Reading
You may also like...
Related Topics:Rhythm City, Rhythm City Coming to an end

See How Beautiful Diep City Actress Lu Looks In Reality,See Her Hot Pics Here
Have You Seen How Stylish Mrekza Is In Real Life?See His Pictures Here