What the TV Show all about?

The show, Uyajola 9/9 tonight, is similar to the American show Cheaters has been the talk of the town since its first episode on Moja Love, to a point where it has also grabbed headlines due to the cheating scandals that it has revealed. 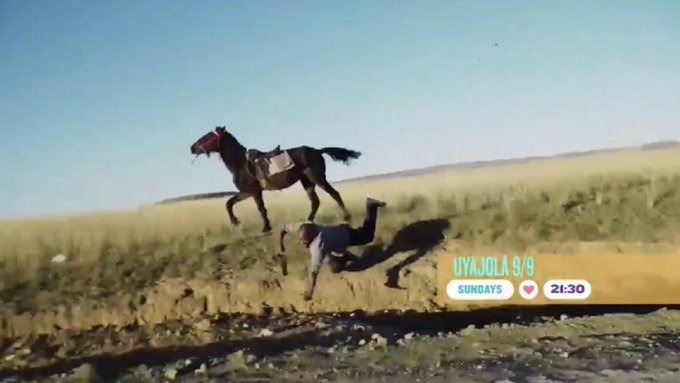 As usual, Jub Jub had a Case to attend to after a lady from Matatiela by the name of Princess who said she is suspecting that her man is cheating because he is always carrying his phone where er he goes, even if when he is going to the toilet. 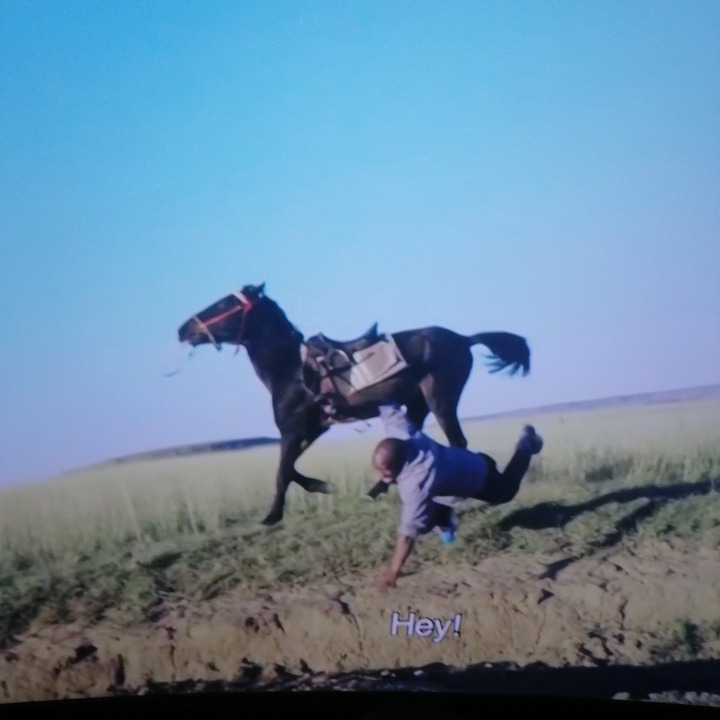 When Jub Jub showed her the pictures, she was shocked and all she wanted was to be taken to where the two are.

After the investigation, Jub Jub came back and took Princess to where her man is with the other woman, and a confrontation ensued 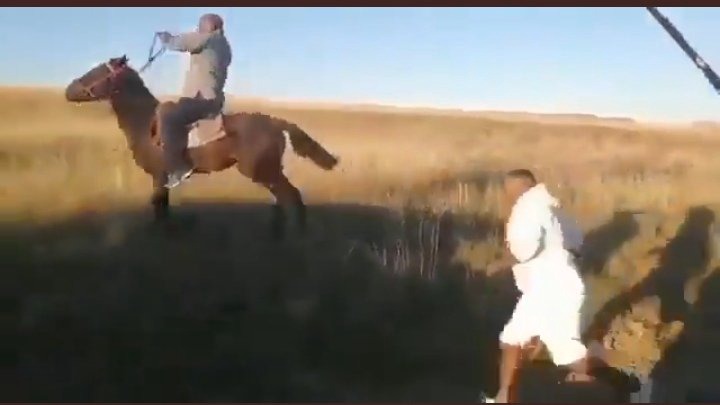 The man refused to talk to Jub Jub and even promised to hit him with a belt he was using on the horse, that was after he fell off the horse and the horse decided not to be part of the confrontation, it run away.

The woman who was caught with the man didn’t back off, she was fighting back and promised that she will not dump that man. 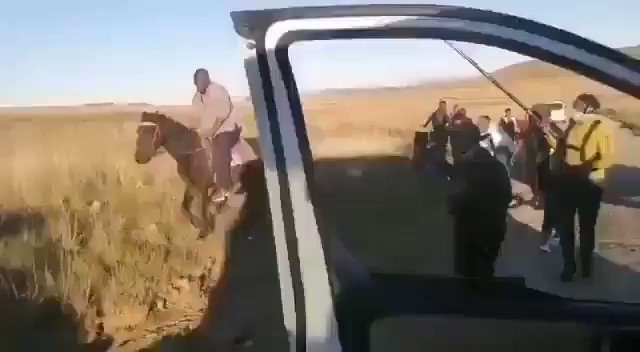 The cheating guy was never seen on TV, he ran after his horse and disappeared.

Viewers were left in Stitches after the man refused to interact with Uya Jola, a he was concerned about was to get his horse and this is How Twitter reacted:

So Jub Jub thought he was gonna catch him, this is fire.

The horse didn’t want to be part of the guy’s mjolo vibes.

And the horse said I can’t carry a cheater.

It’s not a secret that Uyajola 9/9 is South Africa‘s Favourite Moja Love TV show. The  Television Show airs every Sunday night at 21:00 PM and mzansi people are always geared up and ready to see what’s on the next episode.The show has been around since the last year 2020 and we never thought it would come back anytime soon especially with the Pandemic Hitting S.A.

The Show continued throughout 2020 and took a short break In December of 2020. Many South Africans were disappointed and wanted their Favourite TV show back on their screens. However,I think it was beyond Moja Love’s control.

With Their Favourite Presenter Jub Jub being back on their TV screens. Jub Jub has gathered much Fame from the show and has received a new Following of fans as a result of the Show.